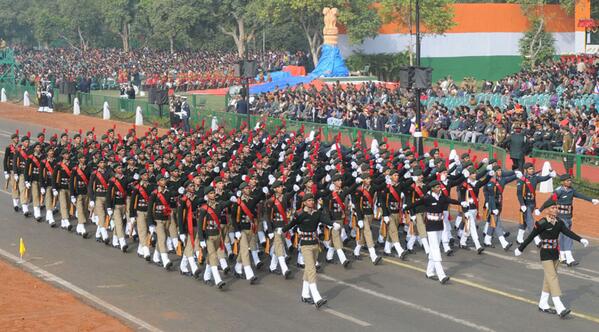 The NCC or National Cadet Corps is the Indian military cadet corps with its Headquarters at New Delhi. It is open to school and college students on voluntary basis. National Cadet Corps is a Tri-Services Organization, comprising the Army, Navy and Air Force, engaged in grooming the youth of the country into disciplined and patriotic citizens. NCC changes cadets’ common college life to an adventurous and thrilling journey of 3 years, teaching them to push limits at every turn of life and to set priorities straight.

The Cadets are given basic military training in small arms and parades. The officers and cadets have no liability for active military service once they complete their course but are given preference over normal candidates during selections based on the achievements in the corps.

Our College's Activity in NCC 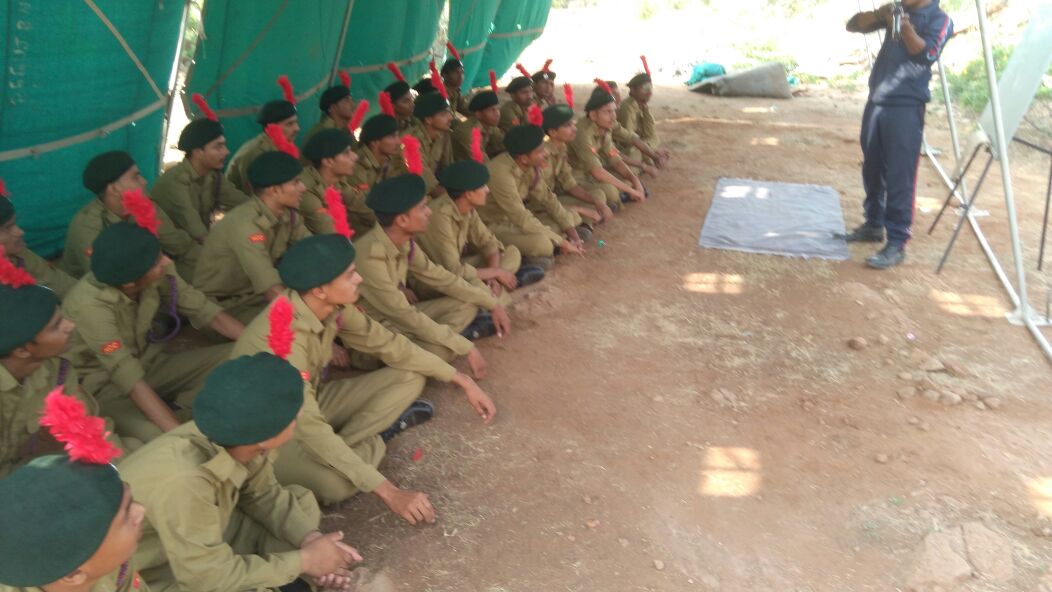 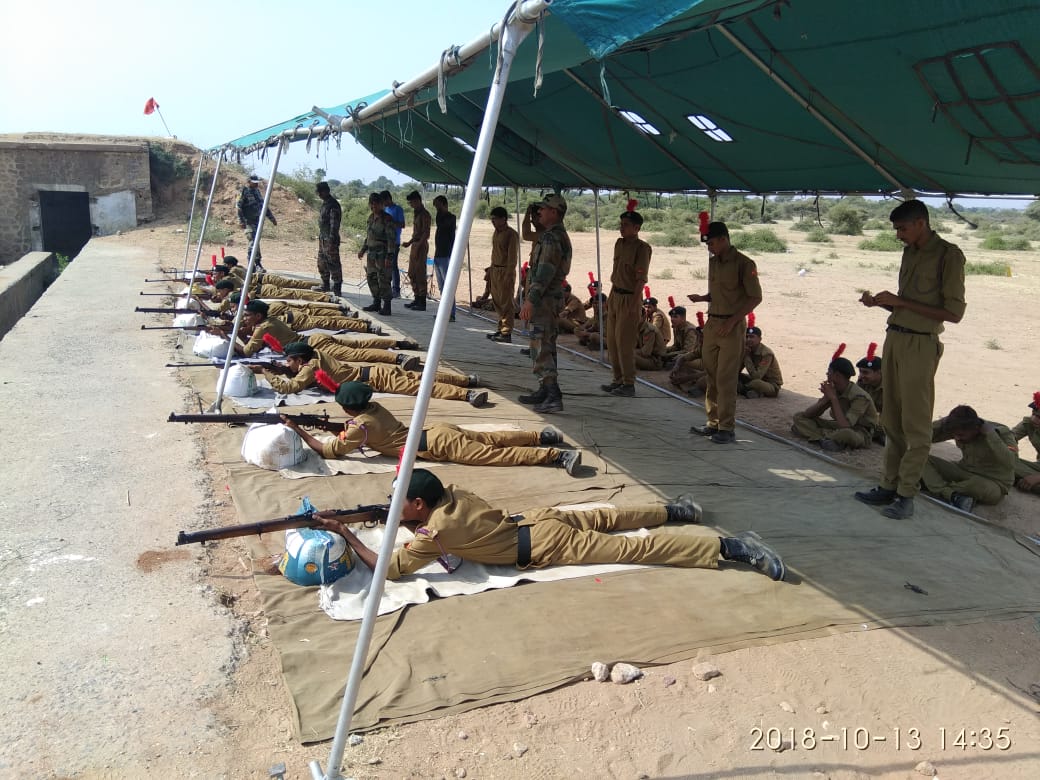 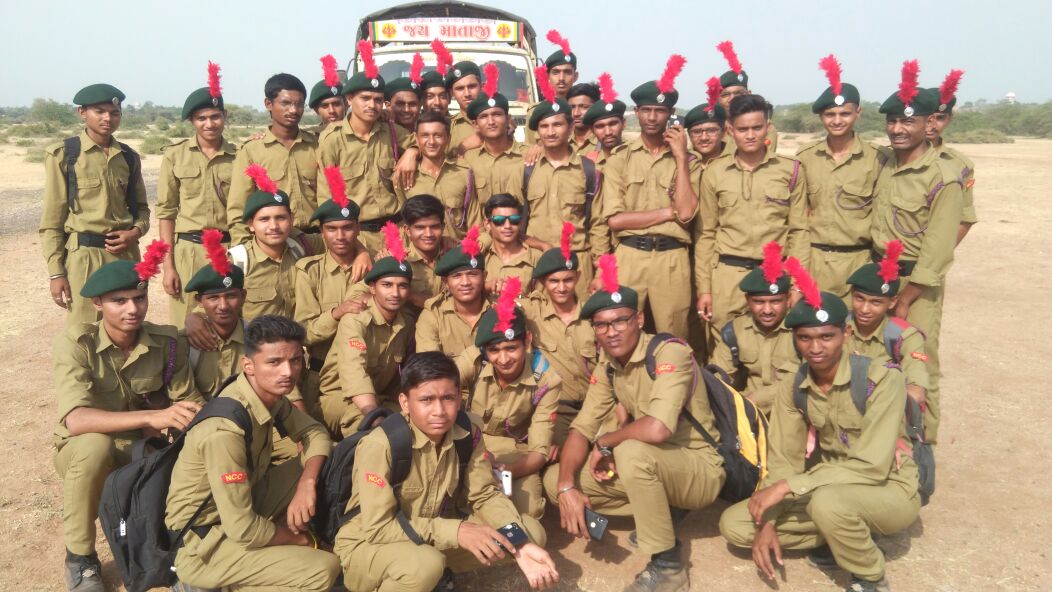 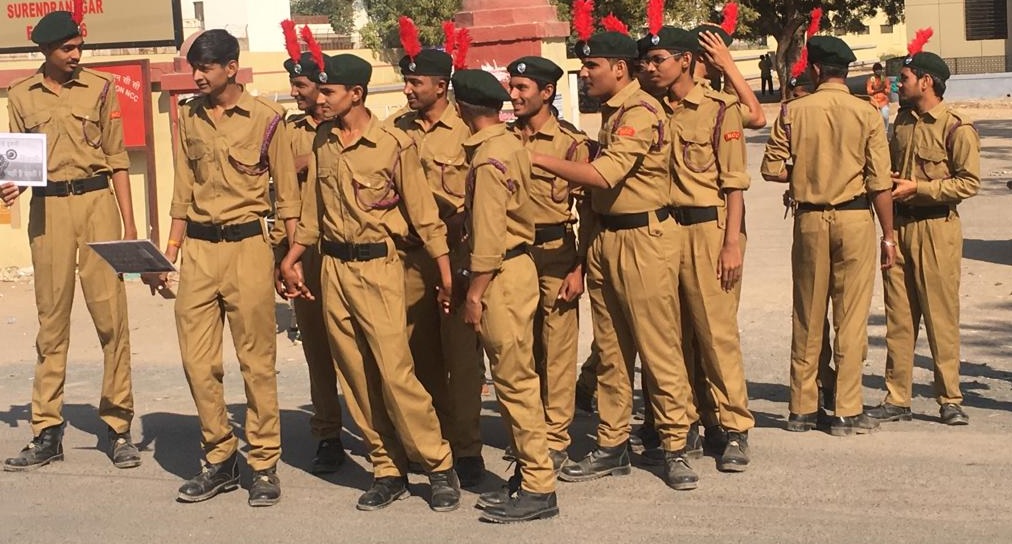 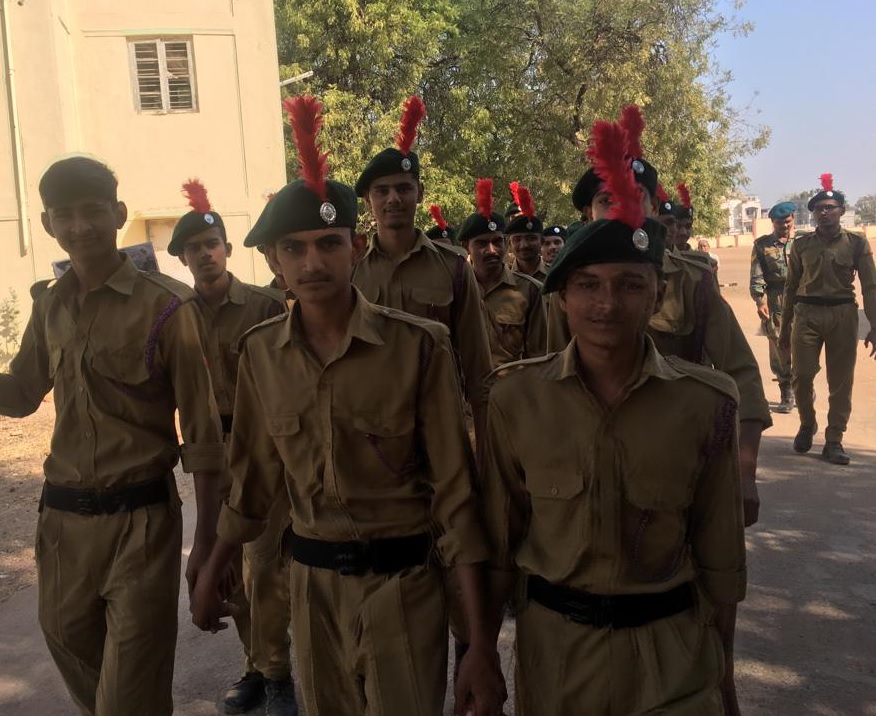